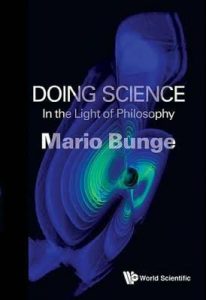 Sheldon Richmond is an Independent Scholar and author of reviews, essays and of the books Aesthetic …